Oh, what a difference a year can make. Twelve months ago I wrote a post about Bitcoins, which had hit an all-time high of US$18,878 just the day before. If you cast your mind back, Bitcoins were everywhere and everyone was talking about them. Now they’re trading at US$3,200, a fall of more than 80%.

It’s worth letting those numbers roll around in your head for a while: the-Bitcoin-price-has-fallen-by-more-than-80% – see chart 1. There are so many lessons and reminders in this it’s hard to know where to start.

First, yes, it turned out to be a bubble. If you look back a lot of bubbles involve an innovative new product whose real value is difficult to calculate (think the dotcom boom and the internet, or all the way back to the invention of commercial radio) and easily available credit which sometimes turns into excessive debt.

Thankfully there’s not a lot of evidence of excessive debt in relation to Bitcoins, but certainly it was perceived by its devotees as a world changing innovation. Maybe it will still turn out that way, but what we’ve seen is that nobody knows what a Bitcoin is really worth.

Just like a $50 note has an intrinsic value equal to a piece of colourful plastic, it’s the perceived value that enables you to buy $50 worth of something, which is founded on the belief we all share that the Reserve Bank of Australia stands behind our currency.

But it’s one of the defining characteristics of Bitcoin that there is no central bank standing behind it, so there’s not a single person on the planet who can give you a definitive answer of what a Bitcoin is worth. Its value is determined by simple supply and demand, and over the past 12 months there’ve been a lot more people wanting to sell than to buy.

How far will the price fall? Given no one knows what a Bitcoin is worth, we have no idea how much further the price can fall, but chart 2 below shows the shake out from a bubble can take a long time: for Japanese shares and the dotcom boom it took years for the two markets to reach their respective bottoms.

Chart 2: the two biggest bubbles of the past 30 years,
Japanese shares and the dotcom boom, took years to reach their bottom

Often it’s difficult to pinpoint what causes a bubble to burst, but interestingly, in this case, there’s a good argument to suggest it was the launch of the first Bitcoin futures on 10 December which enabled professional investors to short them, that is, to bet the price was going to fall. After opening on the first day at US$20,000 by the next day the price of the futures contract had fallen to $10,000 – a harbinger of what was to come.

Of course, the big lesson or reminder out of Bitcoin is how easy it is to get swept up in a bubble. Twelve months ago the ABC news was reporting the Bitcoin price in its finance updates, right alongside the S&P500 and the Australian dollar exchange rate. The more people talked about it the higher the price climbed and websites making it as straightforward as possible to buy and sell them sprang up all over the net.

Looking back, hindsight bias can easily persuade you to think you’ll see the next such bubble coming a mile off, but you won’t. The best thing is to remember Warren Buffett’s famous truism: be fearful when others are greedy and be greedy when others are fearful. 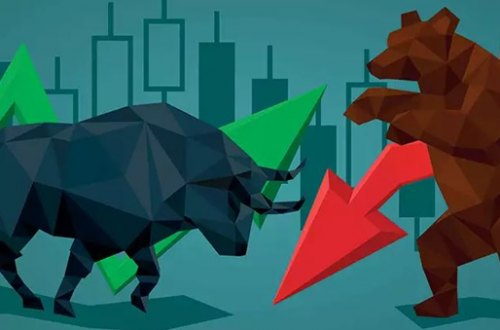 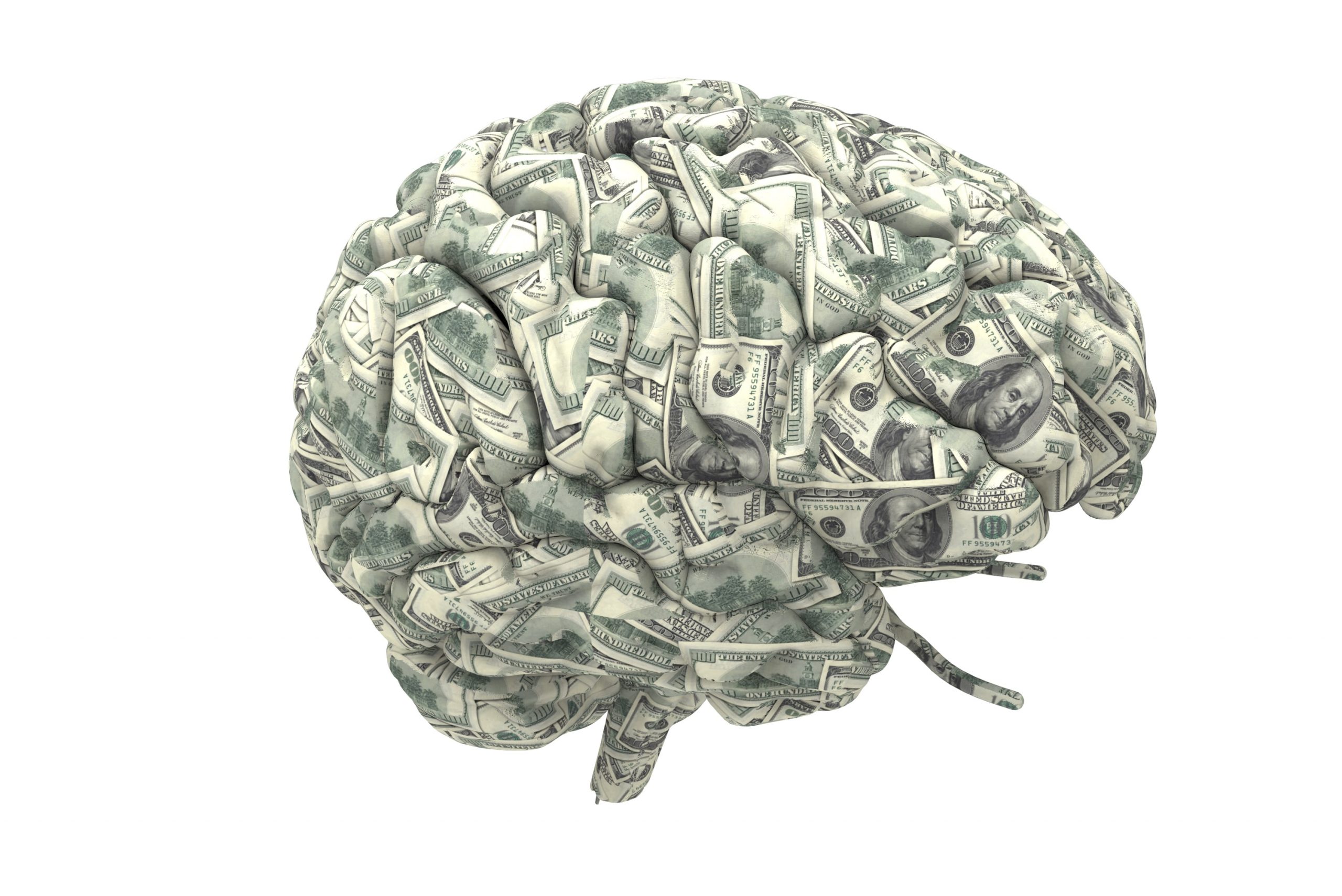