I’ve had the good fortune to meet and listen to Francis Scotland, the head of research at US fixed income manager Brandywine, a couple of times. He has a refreshing knack for coming out with views and information that are not mainstream and the firm’s blog, “Around the Curve”, shows the rest of his team shares a similar knack.

This article, entitled “A little bit of history repeating”, is a really interesting read. It compares what happened to things like commodity prices and industrial production during two separate periods of ‘liquidity impulse’, that is, periods when money was injected into the global financial system, which usually happens when central banks are trying to stimulate growth.

The first was when the US Federal Reserve went through an interest rate cycle of lowering and raising rates between 1995-2001, and the second was when the Bank of China decided to goose domestic growth through two injections of credit between 2012 and 2017.

As the author says, they are merely looking for history to rhyme in order to see it as being of use as an indicator. The two charts below, selected from the many charts in the article, certainly show a distinct similarity. 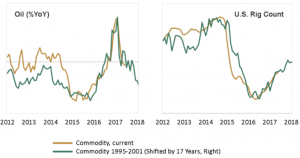 The author adds a caveat about drawing conclusions since every period has its own nuances, but at the least you can take it as a good indicator of what happens when liquidity is reduced: economic activity falls. With the Fed continuing to talk about more rate rises, the question arguably becomes will the Bank of China continue to provide the credit support it has. But that comes with its own risks, as discussed in this earlier post. 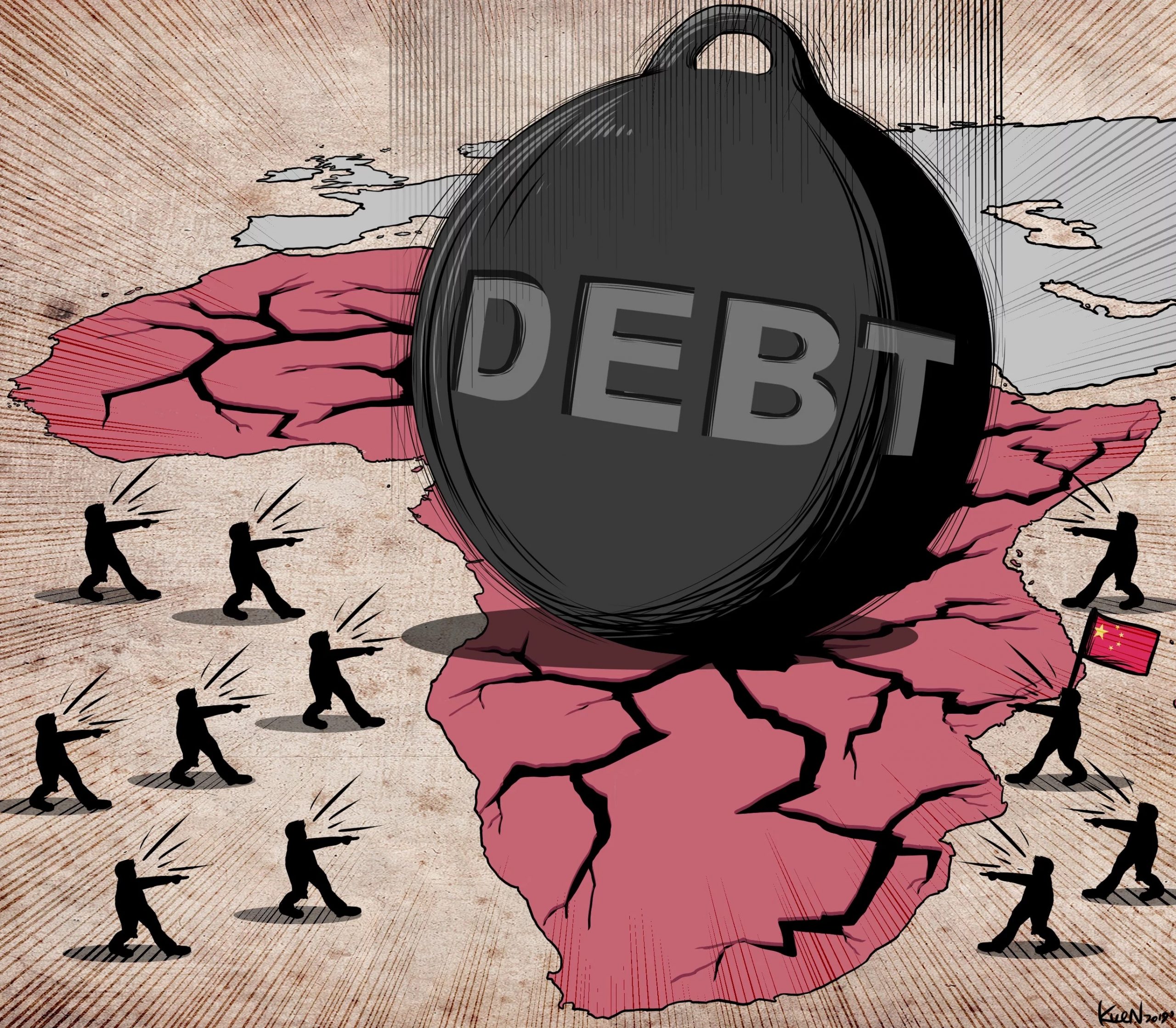