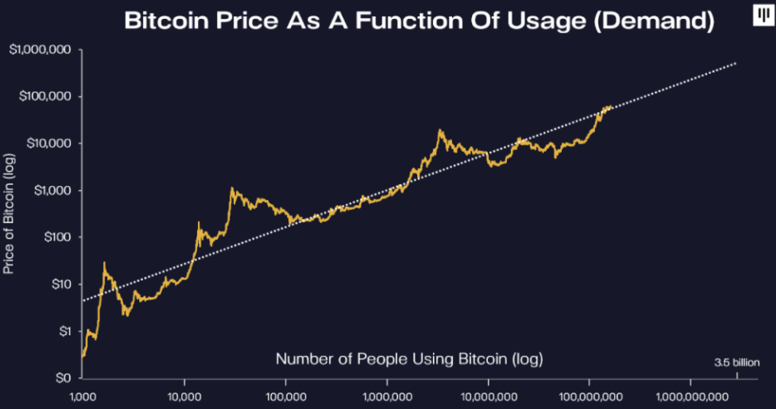 This article appeared in today’s AFR.

In a year full of remarkable financial events, there are few issues as remarkable, and divisive, as cryptocurrencies. After peaking in April this year at a collective market capitalisation of almost US$2.5 trillion, or about 1 per cent of the world’s investable assets, global cryptocurrencies have dropped 40 per cent, to about US$1.5 trillion. Bitcoin, which accounts for almost half that total, has fallen 45 per cent from its recent highs, but that’s after rising nine-fold in the 12 months before.

It is perhaps that volatility that inspires such strong feelings among those who see cryptocurrencies as a new and legitimate asset class and those who see it as not much more than thin air with a price tag. Berkshire Hathaway Vice Chairman, Charlie Munger, described bitcoin as “disgusting and contrary to the interests of civilization”, while fellow investing legend, Stanley Druckenmiller, bought some last year.

Recently Finance Services Minister, Jane Hume, proclaimed, “I would like to make something clear: cryptocurrency is not a fad. It is an asset class that will grow in importance.” That brought critics of the unregulated crypto marketing industry out swinging, pointing out there are currently more than 5,000 cryptocurrencies in circulation and a new one can be created in 15 minutes. Of itself, that is really no different to being able to list a new mining exploration company in a few weeks; the timeline is different, but the speculative element is identical.

Whether cryptocurrencies are an investable asset class and whether they belong in a portfolio are two very different questions. The usual criticism of crypto as an asset class is that it’s impossible to value because there are no earnings or dividends to model, but gold and other commodities are no different. Dan Morehead, co-CIO of US crypto fund manager Pantera Capital, points out no fiat currency can be valued either, yet relative values are determined through trading every day.

Morehead’s take on crypto is interesting. While he concedes probably the bulk of bitcoin investors are simply speculators and much of the balance are libertarians convinced of the debasement of fiat currencies, he argues it has definite utility that is steadily becoming more apparent. He sees the internet as having revolutionised countless major industries worldwide, but finance has yet to be fully disrupted. Bitcoin is simply another internet protocol for moving data around, providing the means to send money anywhere in the world instantly and for no cost. After only 10 years it’s still very early days for bitcoin, which exacerbates volatility, but as the number of users increases, he expects that volatility to settle.

Pantera has analysed the growth of bitcoin’s price and user base since its inception in the GFC and concluded there has been a remarkable consistency: both have increased, in lockstep, by five orders of magnitude since 2010, (there was one point where they diverged due to price volatility, but they caught up again 15 months later).

It works out at a US$200 increase for every million new users (exactly how they calculate ‘new users’ is unclear). Based on that, they have calculated a long-term trend, which has proven impressively accurate, albeit with that sometimes gut-wrenching volatility.

The bitcoin price is sticking to its long-term trend, albeit with major volatility

In an exercise that is either astonishing or one hell of a fluke, on 15 April 2020, when bitcoin was trading at US$8,988, Pantera used its mathematical model to forecast the bitcoin price month by month out to August 2021. The 12-month forecast, for 15 April 2021, was US$62,968, which required an increase of 601 per cent. The actual price ended up at US63,237, a variance of only 0.4 per cent. Then that volatility struck again, sending the May price 37 per cent below the forecast.

Morehead remains convinced the price will, once again, catch up. He argues investing 1 per cent of your portfolio in cryptocurrencies means you’re in the game if they eventually account for 5 per cent of global investable assets, and if they go to zero, it shouldn’t have hurt too much.

Asset allocation consultant, Tim Farrelly, says that since bitcoin is investable, it qualifies as an asset class. However, until he’s convinced you can get a meaningful forecast for its price and relationship to other assets, there’s no chance it will be included in his portfolios. “Do I see it like gold? I’m prepared to give a nod to 2,000 years of history that gold isn’t going away. I’m not so sure bitcoin will stack up in the same way. I wouldn’t be surprised if in 10 years’ time everyone says ‘what were we thinking?’” 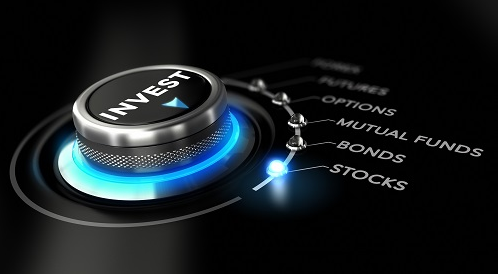 Finding the investment strategy that’s right for you