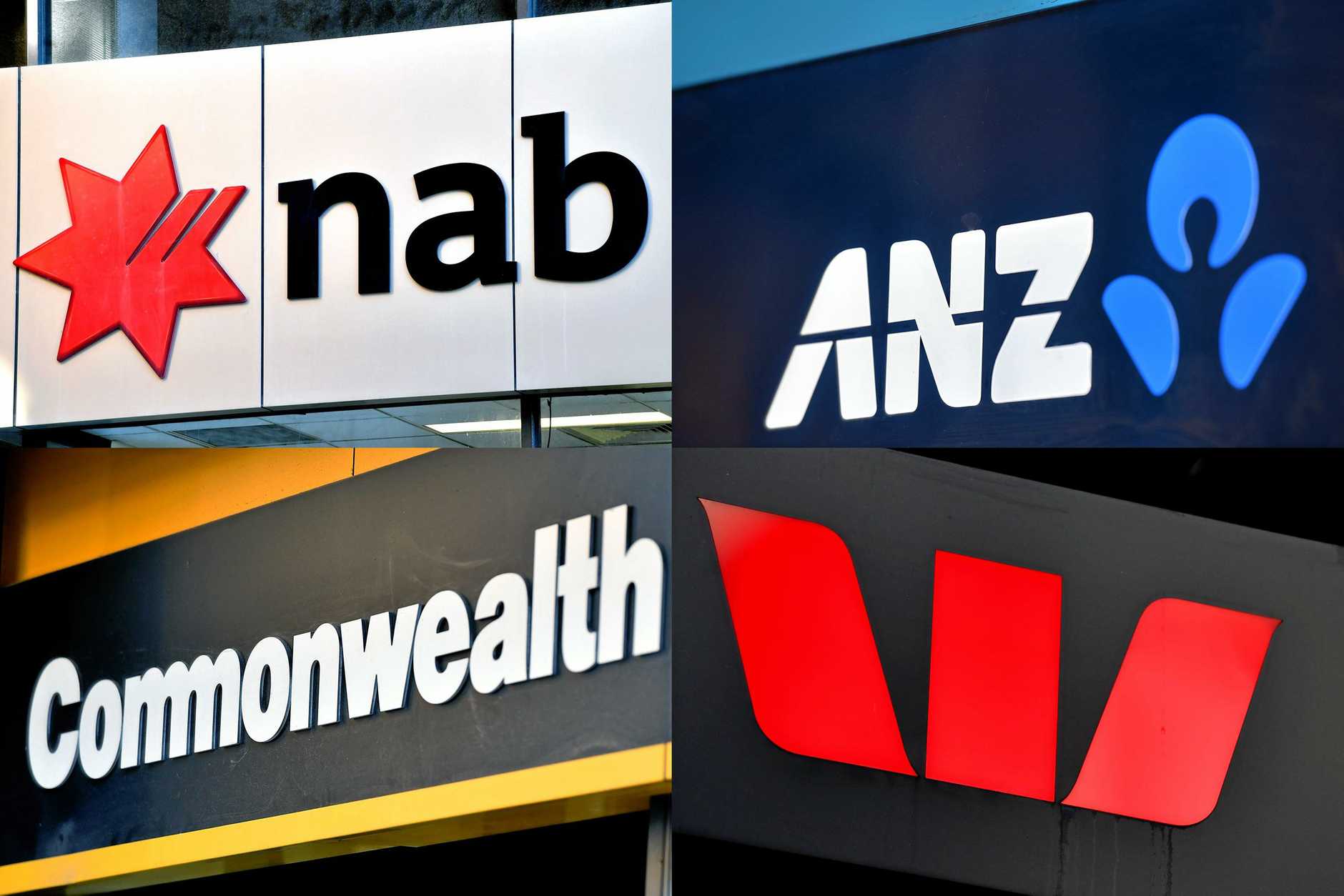 Australia’s big four banks have had lousy reputations for years and every time they try to dig themselves out of that hole they find new ways to fall back in. But it hasn’t stopped them from making enormous profits and they’ve been very rewarding for shareholders.

The latest example of throwing the customer a bone is removing ATM fees on ‘foreign’ cards. The headlines this gesture has captured are way out of proportion to the apparent generosity behind it and you’d be right to be cynical about it.

There’s no doubt the fees were extremely annoying. The average ATM withdrawal is $60 and the average fee is $2, which puts the average commission at an outrageously high 3.3%. But with our increasingly cashless society ATM use has been declining for 15 years and the rate of decline hit a record last year as ‘Paywave’ technology really caught on and things like ApplePay were introduced.

So abolishing an outrageous and annoying fee is probably a good idea from a PR point of view, but the fact is the estimated revenue from the fee across the big four banks is somewhere between $100-500 million, which is an almost-too-small-to-even-notice 0.1-0.5% of their total $100 billion of revenue!

Even then, what the banks lose on the ATM fee swings they’ll make up on the c.1.5% merchant fee roundabouts for using your credit card for Paywave. Banks are still pretty much literally a license to print money, which is partly why they remain an understandable stalwart of Australian self managed super funds.

Maybe the next step will be to reduce the obscene credit card interest rates.