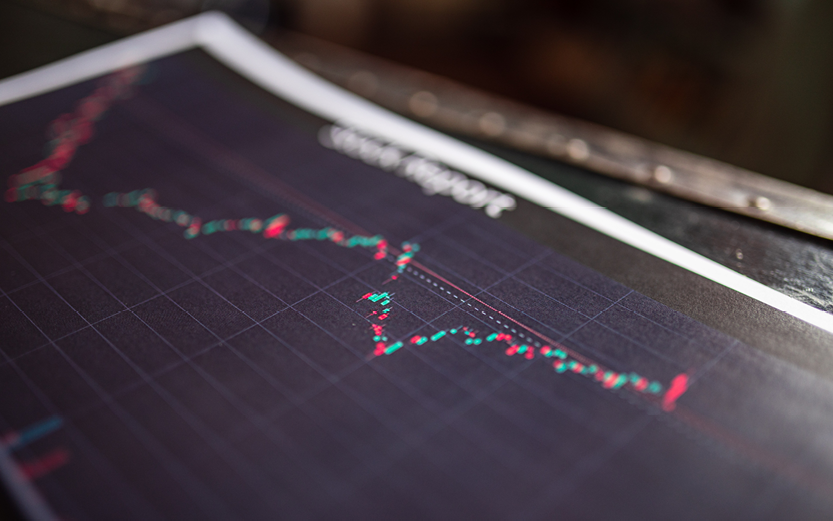 In the darkest hours of the 2020 Virus Crisis the Australian dollar collapsed to 55 cents against the US dollar as the Little Aussie Battler was dumped in the rush to secure the safety of the default global currency. Once the panic was over, the Australian dollar began a revaluation journey that has seen it rise back to 78 cents.

Over that same period of revaluation, overseas share markets also staged a spectacular recovery, led by the US, but many Australian investors were left wondering why the returns from their international shares failed to keep up. The answer lies in what is referred to as ‘the currency effect’ due to the rising Australian dollar (AUD).

There’s no question the diversification offered by investing in international assets provides enormous benefits to a portfolio, as well as opportunities that are simply not available in the Australian market. However, on top of the challenge of finding attractive investments, there’s the added obstacle that fluctuations in the currency can have a sizeable impact on returns.

Just like shares, a currency can be cheap or expensive. When the Australian dollar is cheap, it takes more to buy the equivalent amount of a foreign currency, and vice versa. It’s a matter for debate as to what level the AUD needs to fall to in order to be considered ‘cheap’, but over the past 20 years anywhere below 65 cents is a decent rule of thumb, and around 88 it’s getting expensive.

The problem comes when cheap Australian dollars are used to buy an international asset and then the dollar rises strongly, as happened last year.

The way to overcome this potential problem is to ‘hedge’ the currency, which eliminates the impact of currency fluctuations. A hedge acts like a form of insurance, so the return will only reflect the change in value of the underlying investment.

To illustrate with an example, VanEck has an ETF listed in Australia that is based on the MSCI World Quality Index (‘quality’ is a filter that targets higher growth), which comes in a hedged and unhedged version. Between the bottoming of global share markets in March 2020 to the end of April this year, the hedged version, QHAL, went up by more than 73 per cent. The unhedged version of the exact same portfolio went up by only 32 per cent. The difference was entirely due to the impact of the rising Australian dollar.

Indeed, any Australian-bought, unhedged international investment will have underperformed a hedged version by the same amount over that same period. The opposite can happen too. In 2011, taking advantage of the AUD trading at US$1.10 to buy unhedged international investments,  provided a multi-year tailwind as the currency gradually fell back toward its long-term trading range.

There are three solutions to address the currency effect on a portfolio. First, if the AUD appears cheap, it is possible to buy some international investments in a hedged version.

Second, there are ETFs that can act as a kind of insurance overlay for a whole portfolio. For example, the BetaShares Strong Australian Dollar Fund (AUDS) is designed to increase by more than 2 per cent if the Australian dollar rises against the US dollar by 1 per cent. Their Strong US Dollar Fund does the opposite. Third, do nothing. There is research that argues the long-term effects of currency fluctuations are negligible because it tends to gyrate around the average. So those times the Aussie dollar appears cheap simply offset those that it appears expensive. 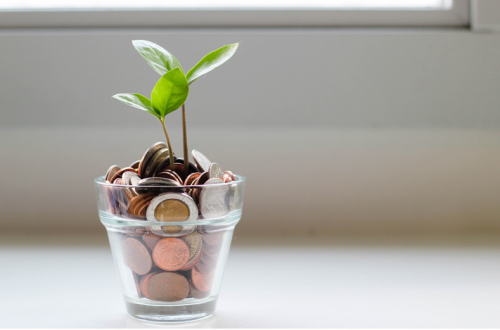 Guide to the superannuation threshold changes