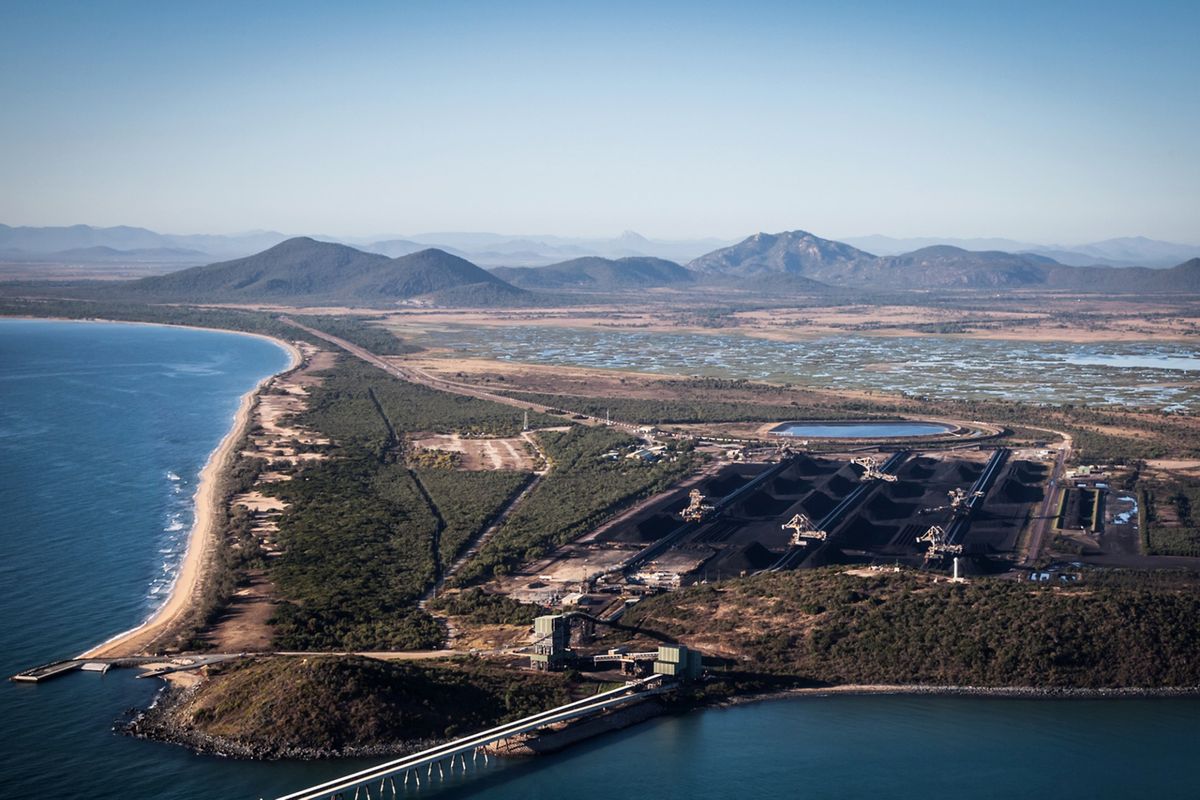 The Adani coal mine has been a feature of this weekend’s Queensland election, mainly by way of protests. I must confess it’s not an issue I’ve looked into at all but I found this infographic from The Conversation to be a good primer on some of the basics.

I had no idea how big this thing is: it’s essentially 11 different mines spread over 50km in the middle of nowhere.

As with all big projects that become politicized the dispersion in claimed benefits is pretty eye catching. Federal politicians are talking about 10,000 new jobs whereas the Adani special witness put the number at less than 1,500 full-time equivalent jobs.

Another eye catching stat is how thirsty the operations will be, with permission to draw an estimated 12 billion litres of water per year from the Great Artesian Basin.

There are also some facts about the environmental impact and the potential economic offsets. 60 million tonnes of coal per year over 60 years potentially produces a lot of CO2 and there are at least five threatened species whose habitats lie around the area being mined.

Then again, $5.5 billion of taxes and royalties in the first 10 years is a lot of money for a state government to do good things with, though there will be the lingering question of how much Australian tax an Indian company will end up paying.

I guess what I find most frustrating about the ongoing coal debate in Australia is how little discussion I hear about dedicating our resources to future technology. Whether you believe in man-made climate change or not, coal-fired power stations are enormously polluting and there are parts of the world experiencing catastrophic health consequences because of that (see this, this and this just for a start).

Surely it’s better to reduce pollution period by focusing our resources on renewables, and if we save the climate as a consequence well that’s even better. From an economic point of view somehow I get the feeling there will be a lot more countries willing to pay handsomely for renewable solutions to their energy problems over the years to come. It’s like the old sporting saying: a great player goes to where the ball will be, not where it has been.

If I was an energy salesman I’d much sooner be knocking on a customer’s door with a bag full of smart solutions than a bag full of coal.

As good as it gets?