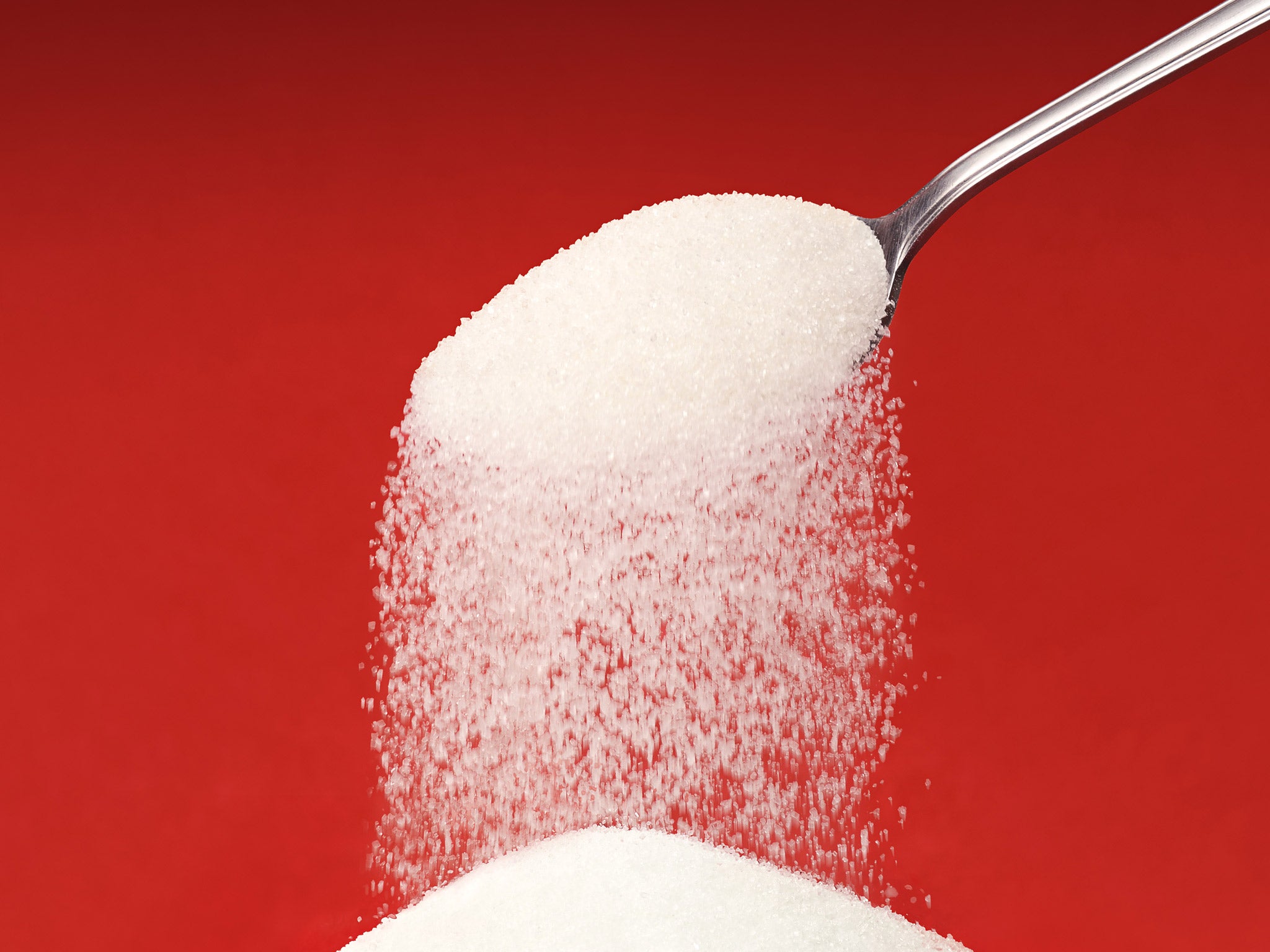 Sugar is just everywhere. The George Institute for Global Health, based in Sydney, has released a report revealing around 70% of packaged food products on the supermarket shelves contain added sugar. So it turns up in foods you just wouldn’t expect, even those that masquerade as ‘healthy’, like bread, pretty much every cereal, muesli bars – the other night we bought some meat balls from the supermarket and sure enough, they had sugar in them. I mean, WTF??

Like many things, in small doses sugar is not especially harmful, but it doesn’t take much to tip over into being bad for you. A classic culprit is condiments. Take tomato sauce (ketchup): Heinz tomato ketchup has 22 grams of sugar per 100 grams. Unfortunately you buy it in bottles by the ml, so it’s harder to do a like for like comparison. But take a typical 500ml bottle; I can’t find how much that actually weighs but let’s be conservative and say it doesn’t weigh much more than water, i.e. 500 grams. That’s 110 grams of sugar. One teaspoon of sugar weighs about 4 grams, so that bottle of tomato ketchup has more than 27 tea spoons of sugar in it.

Sugar is ‘empty calories’, meaning it is high in calories but contains no nutritional benefit. It also messes with your mind, because it’s highly addictive and can suppress the hormone that tells your brain you’ve had enough to eat. And it’s everywhere. So next time you try to tell yourself you don’t eat much sugar, think again. 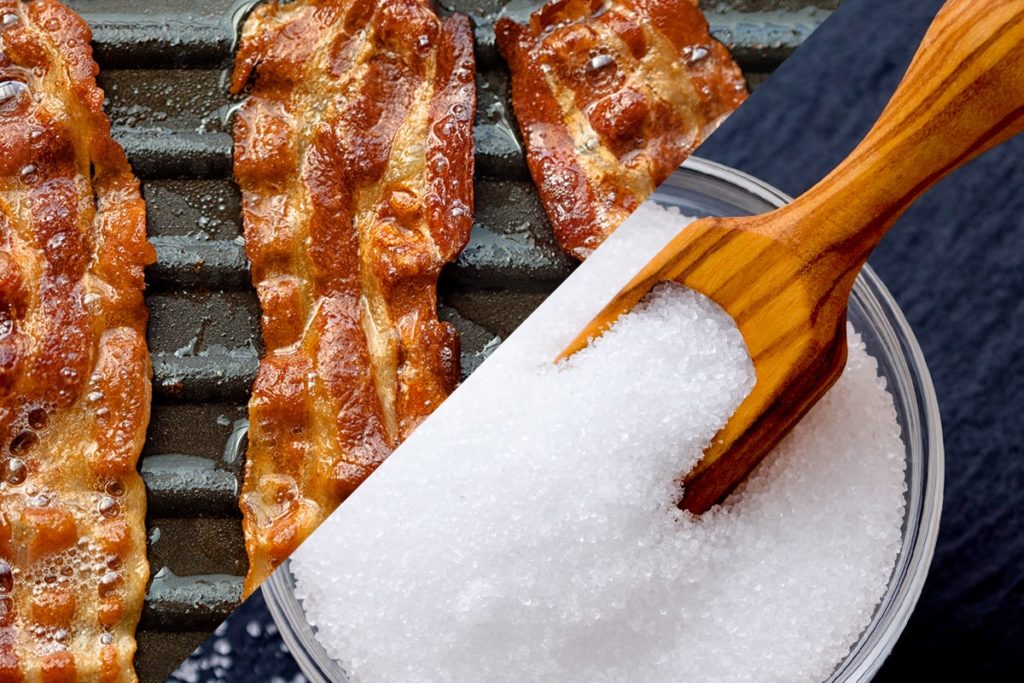 UK cardiologist: it’s not fats that are the killer, it’s sugar 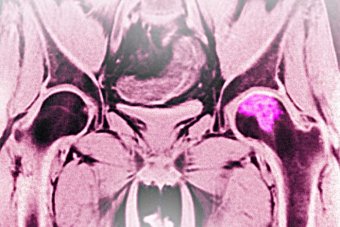 Exploding some myths about osteoarthritis