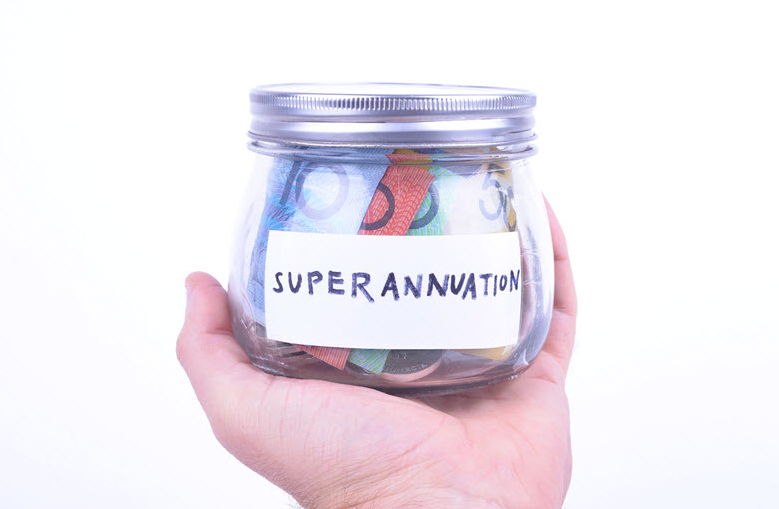 We’re fast approaching the end of the 2018 financial year and by now you should have done all your tax planning. If you haven’t there’s time for some last minute stuff, and one of the priorities should be thinking about your superannuation contributions. Just remember though, there were changes introduced last year that you need to bear in mind.

Superannuation is still hands down the most tax effective way to save and invest, so if you’re serious about saving for a comfortable retirement you’d be well advised to maximise your super contributions. But you need to remember that new rules were introduced last year that limit the amount of money you can get into super.

Also, a warning, this article deals with the real basics. The rules and regulations surrounding superannuation are vast and complex. If you have any doubt talk to your accountant or financial adviser.

Do you qualify? To be able to make any super contributions you have to be less than 65 years old, or if you’re between 65-75, you need to meet what’s called the ‘work test’, which means you have to have worked at least 40 hours over 30 consecutive days during the tax year.

By way of example, if you’re earning $150,000 per year and you’re receiving the standard 9.5% super guarantee, that’s $14,250. That means you can contribute an extra $10,750 and claim a tax deduction for it, but to do that you have to provide a notice to the trustee of the super fund and the trustee has to acknowledge receipt of the notice. If you’ve made the concessional contribution in F2018, that notice can be given when you lodge your F2018 tax return.

Importantly, even if your super fund’s member balance is above the $1.6 million cap that was introduced last year, you can still make concessional contributions into it.

Non-concessional contributions (NCC): are those that are made with your own money that you’ve already paid tax on and they don’t qualify for a tax deduction. With last year’s new rules the maximum you can contribute is $100,000, which means they enable you to get a good chunk of money into super in one hit.

There’s also a thing called the ‘bring forward’ rule, which lets you pay three years’ worth of NCCs in one hit, provided you are under 65 years of age, though it means you can’t make any more contributions for three years. If you’re between 65-75 you can only make one year’s worth of NCCs, so $100,000, as long as you meet the work test.

As usual though, there’s a bunch of rules you need to be careful of on top of the age requirements. For a start, last year there was a $1.6 million cap introduced on the amount of super you can use for a tax-free pension. If your super fund’s balance is above that limit as at 30 June the previous financial year then you can’t make any more NCCs at all, and if you’re below it then it works as follows:

Putting money into super is probably the most basic tax and retirement planning there is, unfortunately for something so basic it can be pretty complex because of all the rules surrounding it. The government wants to limit how much you can get in to super, which has got to be the best indication that it’s something you should take seriously. 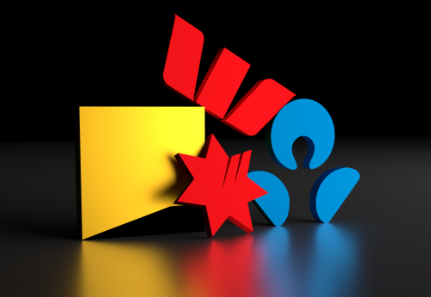 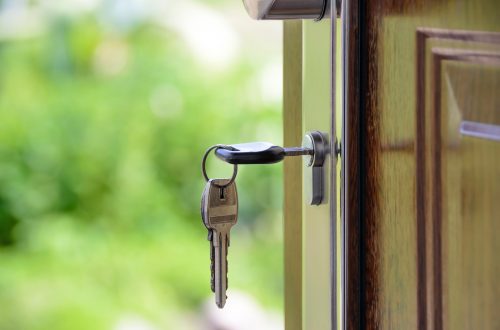