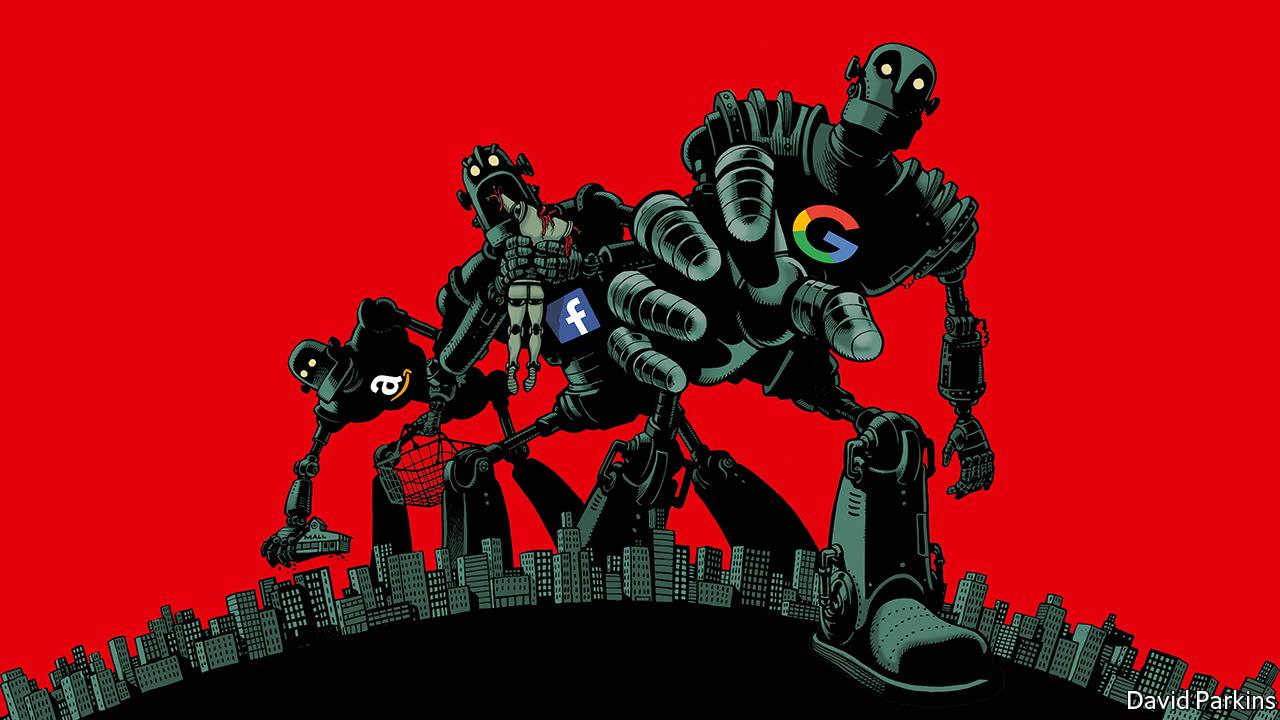 There are fundamental flaws in the architecture of the internet. While it’s entirely understandable those flaws were not anticipated by the original developers, they have opened the way for private companies to own the data that comprise your digital profile. And as custodian and gatekeeper of that data, those companies sell access to it and have become the monopolistic digital titans of today’s data-obsessed, winner-takes-all market.

There is currently a growing number of politicians, bloggers and newspapers in the US calling for the tech titans to be regulated if not broken up, and as you’d expect, there are free marketeers taking the other side. On the one hand:

One single corporation owns the data that define social identity for two billion people today – and one single person, Mark Zuckerberg, holds the majority of the voting power in that corporation.

Google controls 90% of all internet searches and has complete control over the results you see as well as who it tells about what you’ve been looking up. Facebook’s subscriber base would rank it by far the biggest country on earth and it owns their subscribers’ data and is being dragged kicking and screaming to preventing hostile agencies from undermining the most important democratic processes.

For anyone that has misgivings about the incredible and far-reaching power being accumulated by these digital business titans like Facebook, Google and Amazon, this article by Steven Johnson from the New York Times Magazine is a must-read. In a surprisingly straightforward way, it explains the profound significance of the blockchain – the technology underlying Bitcoin – as a potential basis for overhauling, or perhaps reinforcing, the internet’s protocols and enabling each individual to reclaim their sovereignty while at the same time providing the structure for a more open, competitive market place.

On the other hand there’s this article by Greg Ip from the Wall Street Journal which points out the challenge of regulating companies that either don’t charge for the services they provide to consumers or arguably help keep costs down.

Both make great reading for a long weekend.

A trade war could change everything

A great TED talk: the horribly dark side to buying your counterfeit handbags and watches 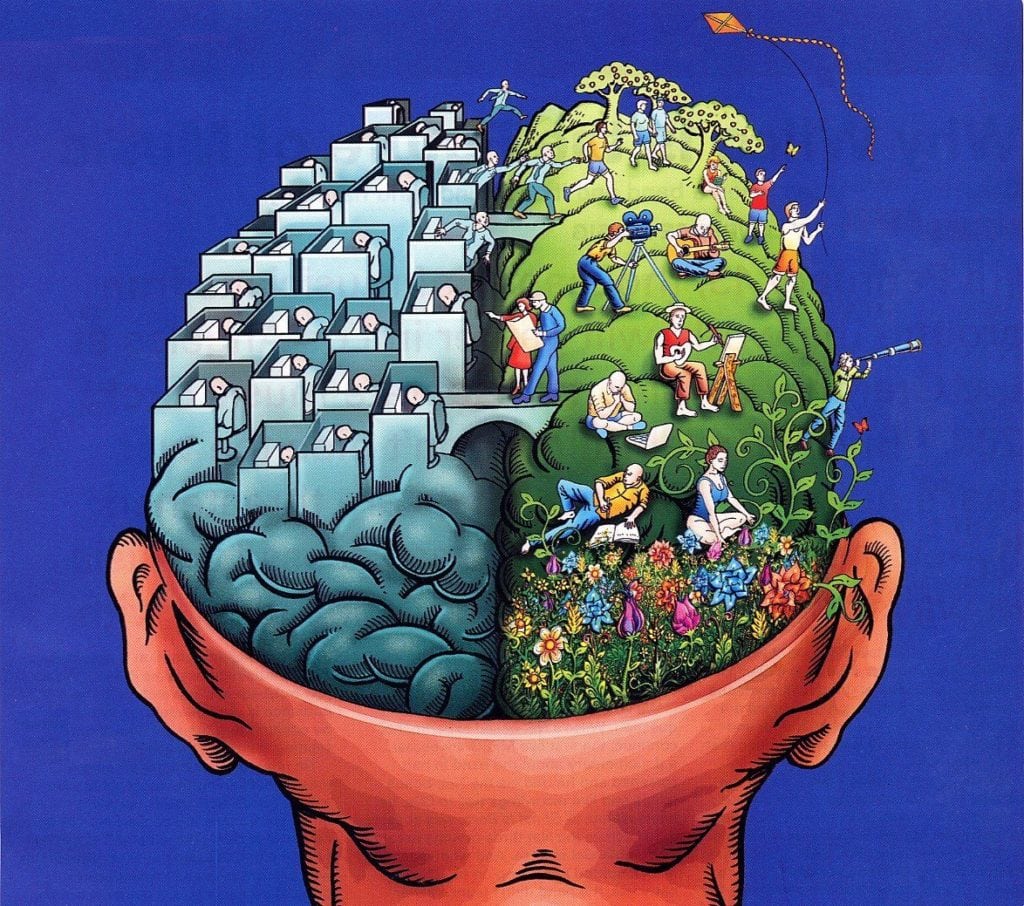